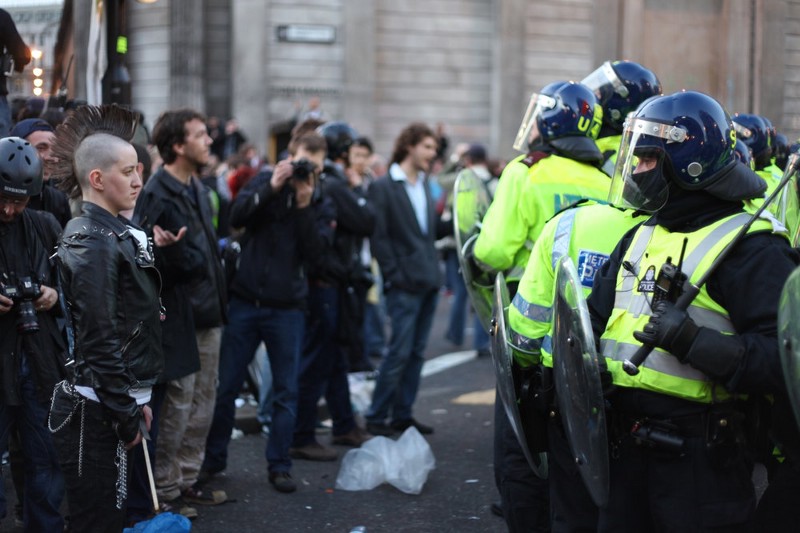 America’s current political climate is full of close-mindedness and division, perhaps more so than any time in the nation’s history. Tribalism, the evil possibility of factions that James Madison outlines in Federalist №10, has reached a new height with groups denouncing the other as, at best, crazy, and at worst, evil. Currently, arguments are judged, not on the basis of the truth of their premises or logic, but by the identity of the person making it. In a time of increasing political tribalism, people are more interested in what group they are a part of instead of what’s correct, and civil, political discourse is vanishing because of it.

Instagram’s algorithms are a substantial contributing cause of this climate. Clicking on a cute dog post on Instagram’s explore page will cause the app to show more and more similar posts from similar accounts until one’s feed becomes dominated by cute puppies. This feedback loop, while delightful in the case of puppies, can have adverse effects in other areas.

Liking several left-leaning or right-leaning posts results in users seeing more and more similar posts. This similar-content feedback loop is where our society runs into a problem: people are overwhelming shown facts that confirm their bias; perhaps worst of all, the majority of a user’s exposure to other perspectives are either misconstrued or woefully incomplete.

Other media outlets also suffer from this problem; major news networks openly demonstrate their biases and neutrality is on a marked decline. This bias issue is not located on only one side of the aisle either — the majority of our political climate consists of shouting matches between different feedback loop driven echo chambers, with the winner only being determined by who yells the loudest. It is so easy to believe that issues are so one-sided when people only see their own biases presented as not only the majority but as the undeniable “truth” rooted in their preconceived conclusions due to biased mass media.

Too often people judge an argument primarily on its conclusion (usually by determining if it fits into their preconceived notions), rather than evaluating the premises and logic that led to the conclusion. When one takes an open stance and evaluates opposing arguments fairly by judging their premises and their logical validity, then a meaningful, productive, and understanding debate can occur where both parties can better understand each other.

If we hope to revive productive political discourse in our country, we have to figure out how to remain calm during the initial stages of debate when party rhetoric and ideology based attacks are most likely to occur. Focusing on explaining terms, the other individual and their motivations for their beliefs, and striving to be balanced and open-minded are three key activities we must revive if political discourse is to make a comeback in American politics and society.

The three keys are necessary, but the foundation of calm and productive political discourse resides in both parties’ belief of two things: that they do not have the entire picture or truth and that the other side could have something to offer them. In this model, both sides are engaging in a balanced discourse to find a fuller version of the truth than with which they started the debate — or understand the situation better. Once these foundational beliefs are met, then people can focus on the three keys and therefore engage in the most productive discourse possible.

One of the most useful ways to calm down in a challenging situation (like political discourse) and understand another person is to remember the distinction between what someone said and what they meant by it. We must remember that we cannot assume another person takes specific “hot” political terms to mean. Just because a person may be “pro-choice” doesn’t necessarily mean that they are for the killing of babies; perhaps they disagree with the science or have a different definition of when life begins. When engaging in political discourse, individuals must first define what they take the key terms to mean. This will help both sides understand each other, lessen the amount of party rhetoric spewed, and allow each side to see precisely where they disagree with each other instead of just talking past or demonizing each other.

When we take the time and care to see the other side as individuals and seek the motivations behind their beliefs, instead of just assuming them, we can understand the fuller picture and help break through the barriers imposed on our society by tribalism and polarization. By focusing on other’s arguments for their beliefs, we can dive deeper the specifics of where the disagreement lies, instead of merely speaking past and demonizing each other.

It is this idea of the individual that we must harken back to if we hope to spark the rebirth of a climate that fosters productive political discourse. So often we hear another’s political party and automatically begin making assumptions; John said he is a Republican; therefore he must want to take away women’s rights, prolong the patriarchy, and oppress minorities. Alternatively, Sally said she is a Democrat; therefore she must want to ban all guns, kill hundreds of thousands of unborn babies, and want to confiscate all the wealth and redistribute it among her comrades.

These over-simplified, caricaturesque, and honestly demeaning view of the opposing party’s belief stems from the problem earlier diagnosed with social media algorithms and mass media and is something we as a citizenry and, more importantly, as individuals, must stop doing.

It is hard, especially in such a polarized age, but when we stop viewing them as the “other side” and start viewing “them” as people, as individuals, we have a chance. When we stop assuming and give people the respect and opportunity they deserve to explain their motivations and reasoning behind their beliefs, we have a chance.

However, an adjacent problem arises when we allow people to explain themselves, but immediately begin coloring or reactions with our own biases. We especially have to train ourselves not to close off our minds when we hear differing perspectives and explanations.

So often in political debates when we hear an opinion we disagree with, we immediately start trying to find ways to discount it, instead of being open and trying to consider its benefits and logical validity. This defensiveness often comes about because the majority of today’s political debates are not done through actual argumentation, but via simplified moral claims which place the opposition as necessarily evil because they disagree. This leads to the other individual feeling personally attacked until they become defensive, and then the conversation devolves into ideological spewing where nothing is accomplished. To avoid this problem, we must enter into political debate giving the other person the benefit of the doubt that they are not evil, malicious, or trying to hurt us. One must also be patient, kind, and balanced if the other side begins spewing these moral charges and not react in-kind with more ineffective and ridiculous moral claims.

If we as a society want to honestly take a step forward in the arena of political discussions, we have to try to understand the other side’s perspective through their lens; not the lens of our own bias, biased media, or pure stereotypical presumptions. Chances are they are not entirely crazy or delusional, and their viewpoint has some truth or merit to it. This is difficult to internalize and put into action when people are continually spewing hateful rhetoric about both sides, making hasty generalizations, and accusing the other side constantly of atrocious moral injustices.

To combat this aggressive stubbornness and absolute skepticism, we need to aim compassion in an unexpected place, at those who annoy us most. We must do that extraordinary thing which Jesus calls his followers to do, turn the other cheek — move from anger to compassion. It is only through showing compassion and attempting to understand their perspective that we can “disarm” the other person, clean off the muck of political polarization and tribalism, and engage in open, honest, and productive political discourse. 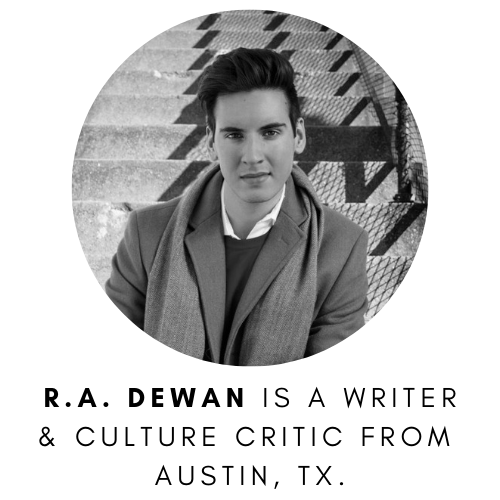 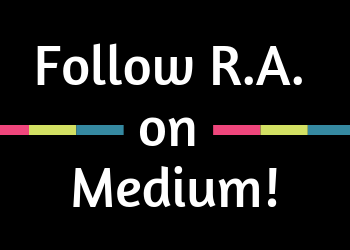